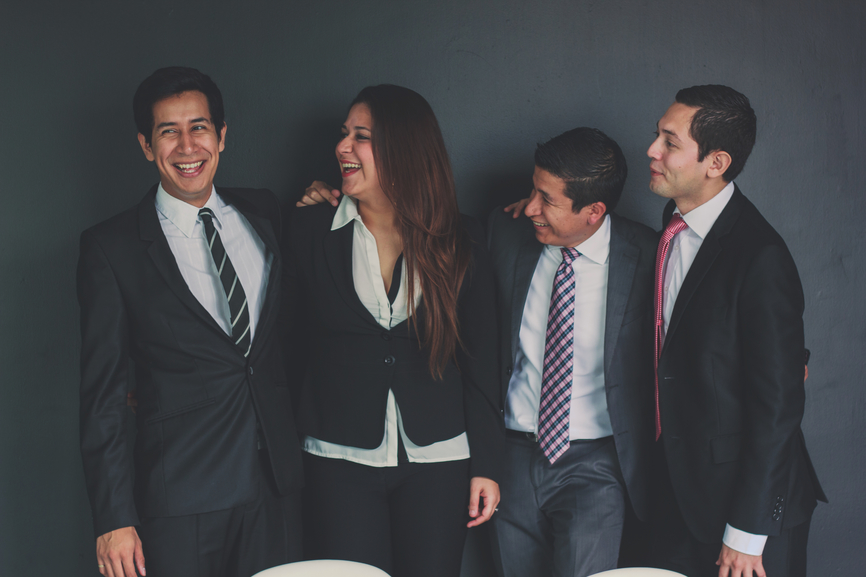 Today, we are we celebrating the 15th anniversary of the first publication of any Great Place to Work® list – in Brazil. In the process, we are also commemorating what has turned out to be the beginning a very significant global movement that is changing the quality of work for millions of employees throughout the world.

When the first Great Place to Work® list was published in Brazil in 1997, no other publication anywhere in the world had published a list of the Best Workplaces. Nevertheless, a number of far-sighted business people in Brazil embraced this concept.  That first year, some 80 companies participated and 30 Best Companies (Melhores) were on that initial list. Today, nearly 1,000 different companies participate in one of 13 lists of the Best workplaces, including 2 national lists, 7 regional lists, 2 industry lists (one for IT & Telecom, and another for Advertising agencies), and 2 special lists (one for very large companies and another honoring firms with the Best People Practices).

Not only has this idea spread throughout Brazil, but it now extends throughout the world. Today we produce Best workplaces lists in 45 different countries on all continents – North and South America, Europe, Asia, Australia, and Africa – in what has become the world’s largest survey of workplaces, with more than 5,500 companies participating.

These Best Workplaces lists represent, however, far more than lists. From the beginning, we saw the lists as a way to encourage companies to improve their workplace cultures. By highlighting the best companies, we believed that other companies would try to emulate them particularly because these lists are competitive.

And as we know, businesses love to compete. And for the first time, they are competing to be known as great places to work for their employees.

These lists also have inspired many companies to learn more about how to become a great workplace. We have developed a number of tools that help firms as they embark on this journey – our assessment and advisory services, our conferences, and our new training program for managers.

We are very excited to see what the next 15 years will bring.