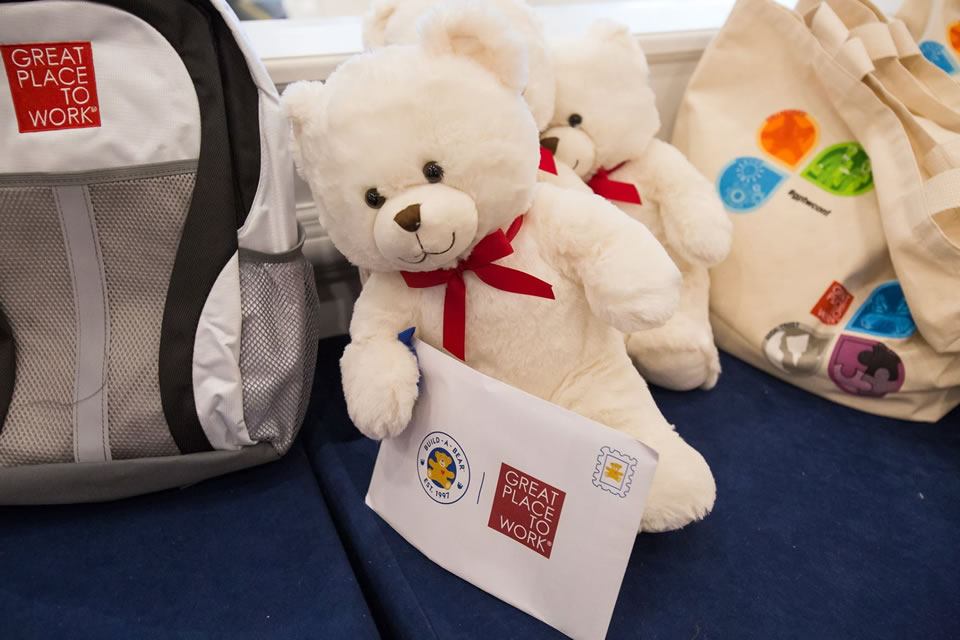 Turning a struggling organization around is a daunting challenge that many people would run from. Sharon Price John, however, runs toward tough jobs and has a successful track record of turning around unstable brands and unprofitable businesses. During the Great Place to Work® Conference last month, I attended her keynote address in which she discussed her journey of turning around an organization with one of the most beloved brands in the world: Build-A-Bear. In addition to sharing her journey with the audience, Sharon also shared the secret strategy she uses when turning businesses around.

Sharon joined Build-A-Bear in June 2013 at a pivotal time in the organization's existence—multiple years of performance decline and a $49 million loss in the previous fiscal year. Sharon said she took the job of CEO because she believes Build-A-Bear has a brand that not only deserves to survive but thrive. Luckily, Sharon faced a failing business and not a failing brand because although the organization had struggled for years to turn a profit, the strength of the Build-A-Bear brand and culture never wavered.

Sharon communicated the power of the Build-A-Bear brand by discussing a unique aspect of the Build-A-Brand experience—the heart ceremony which takes place whenever a child puts a heart in his or her new bear. This is the moment in which the child's uniquely created bear breathes its first breath, becoming forever a part of the child's life. This is a powerful moment for the child and also for Build-A-Bear employees who are part of these joyous ceremonies every day. Sharon described that at the start of her job as CEO she thought about the changes that must be made in order for the organization to survive. She knew that two things must remain in place—the brand and the culture—both of which conjure up emotions of trust, love, and memories for customers and employees alike. With that in mind, Sharon began to make much needed changes at Build-A-Bear using her secret strategy to turnaround success which she introduced to the audience by asking: how do you set a fire for change? The answer: with a S.P.A.R.K., an acronym for the strategy she uses to guide her employees through change.

S – See it. See and imagine what the future looks like if you do not make the changes your organization needs. Sharon described how failure can be an extraordinary catalyst for change.

R – Run it. Run with the plan and don't forget it. To reinforce the plan, Sharon put on a Gumby Day (yes, the green clay children's character) to remind employees to stay flexible, stretch to reach goals, and focus on the green.

K – Keep the faith. Don't give up on your plan and remember that change never ends. One of the action goals for Build-A-Bear was to return the organization to profitability, but another action goal was to sustain profitable growth. Focusing on the idea that Build-A-Bear could be more than simply a retailer, Sharon has expanded the Build-A-Bear brand into new markets while diversifying the product offering.

Under Sharon's leadership, Build-A-Bear has experienced three consecutive years of improvement, all the while undergoing fundamental change including new leadership at the top and a new brand look and logo. Sharon is an extraordinary leader that kept in place what made Build-A-Bear special in the first place—the brand and the culture—while strategically monetizing on those same aspects. Sharon said she joined Build-A-Bear because she believes it is a brand that deserves to not only survive but thrive, and thrive it has under her guidance.

Haley Carroll is a research specialist at APQC.

This blog was originally posted on the APQC blog: https://www.apqc.org/blog 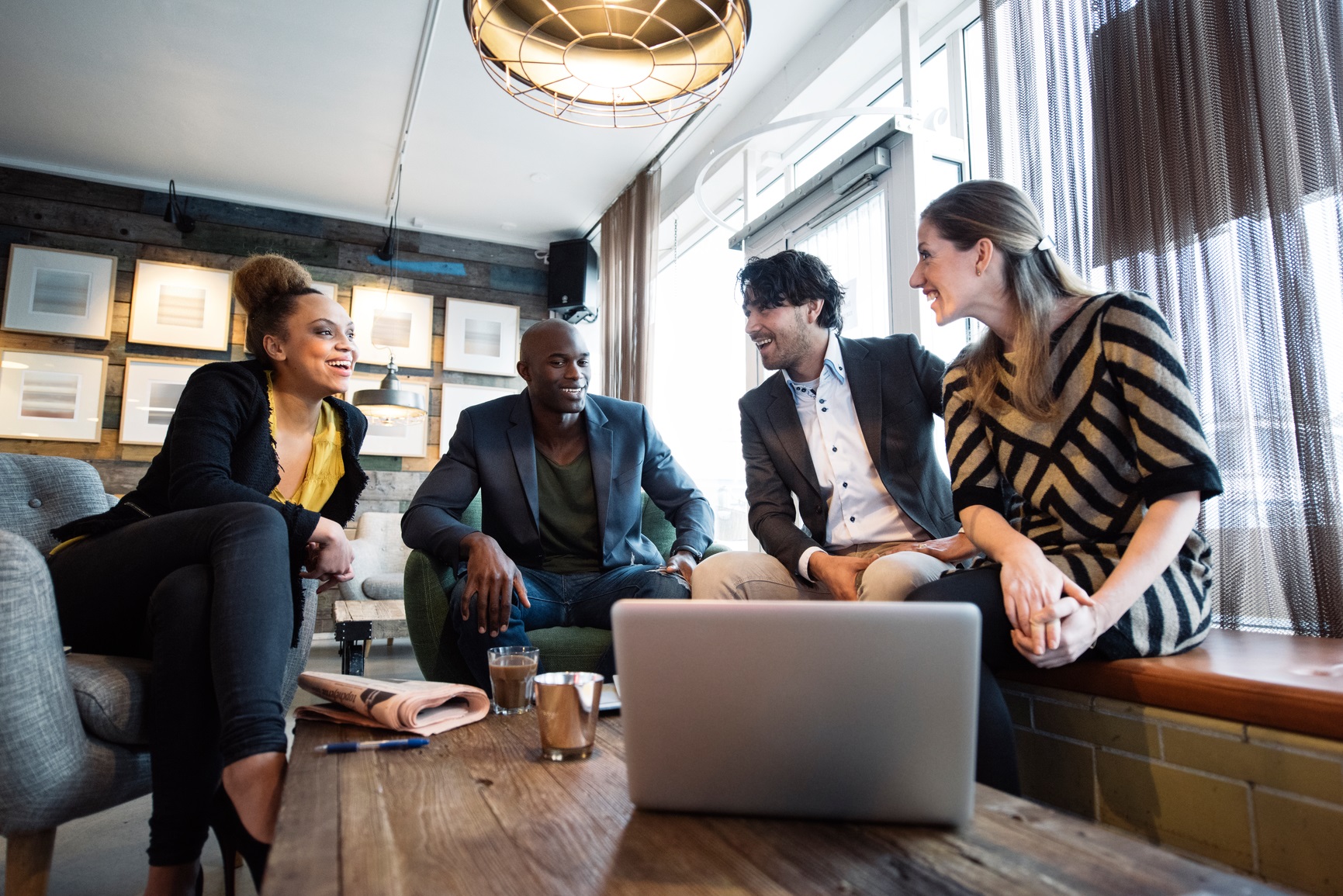 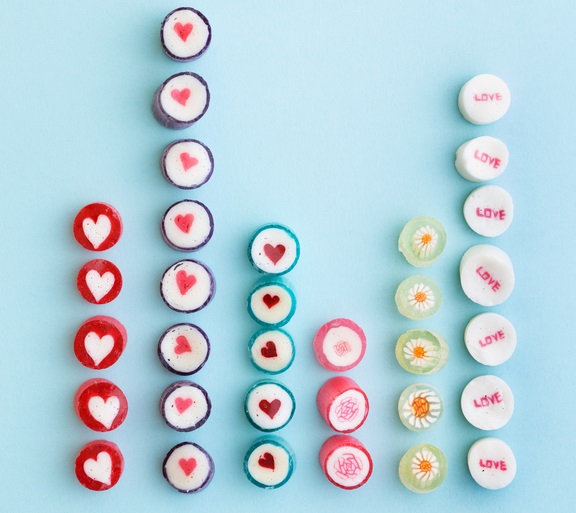 Corporate Culture: Love Is All You Need 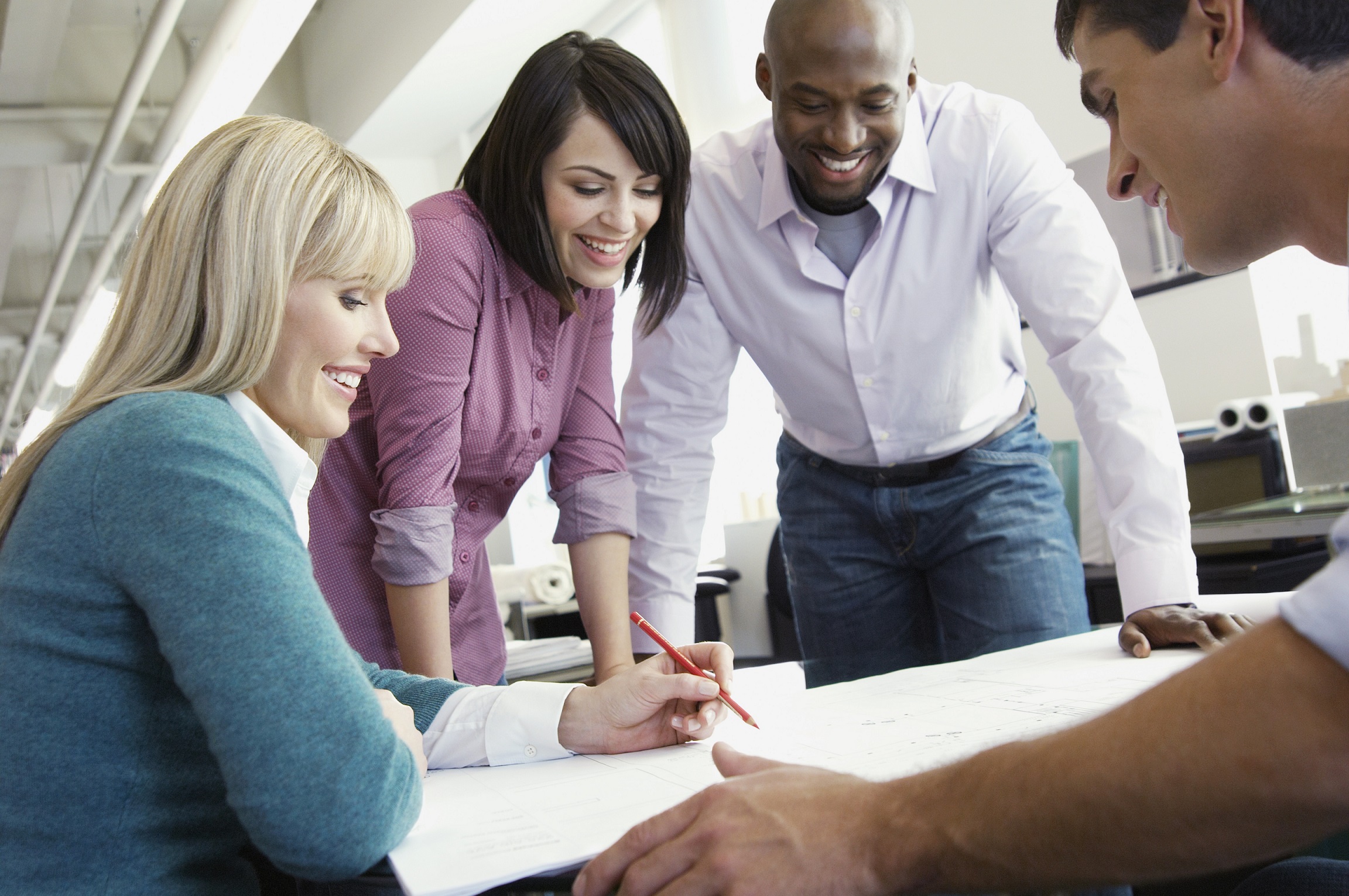 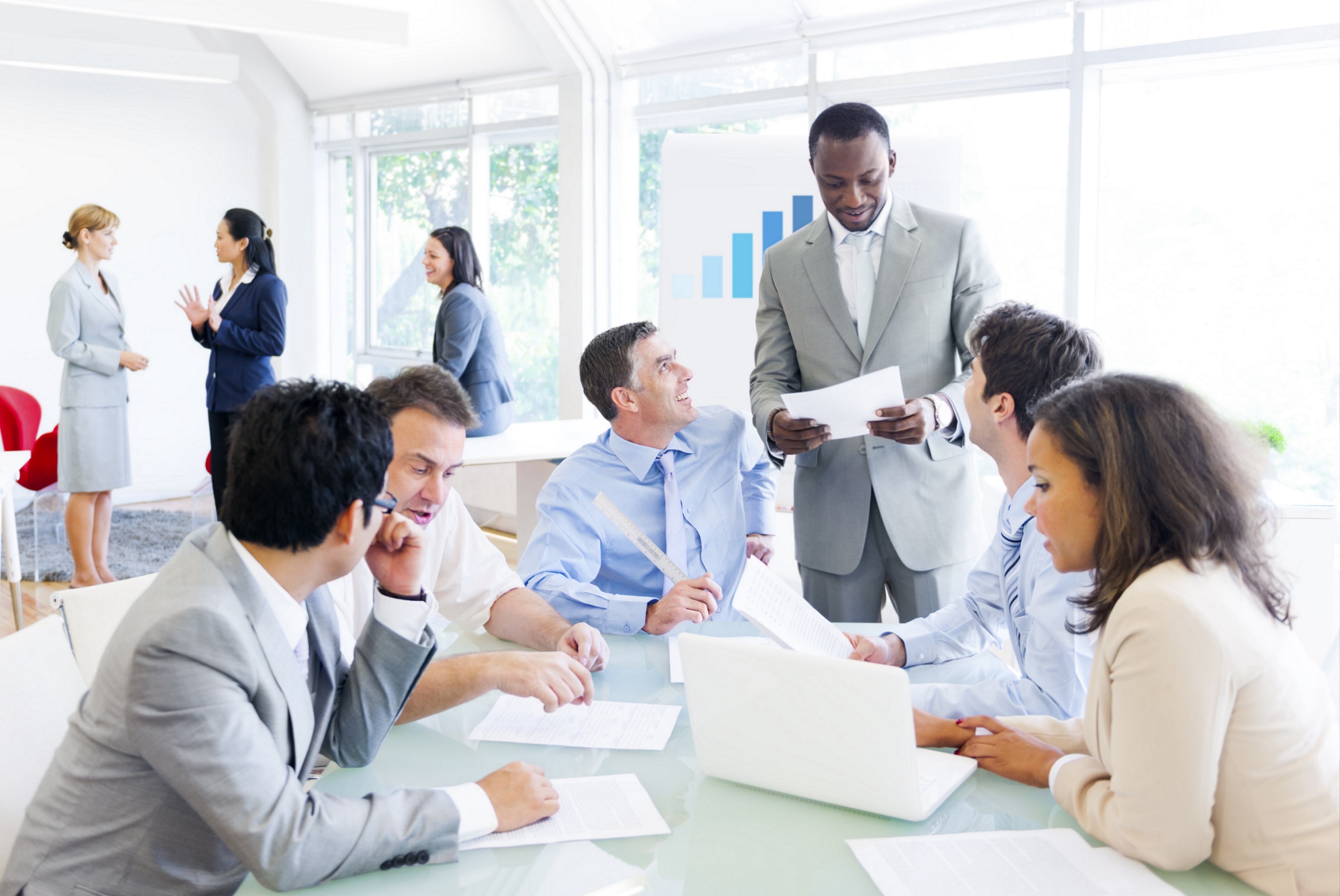 How Company Values Protect Culture in Times of Growth 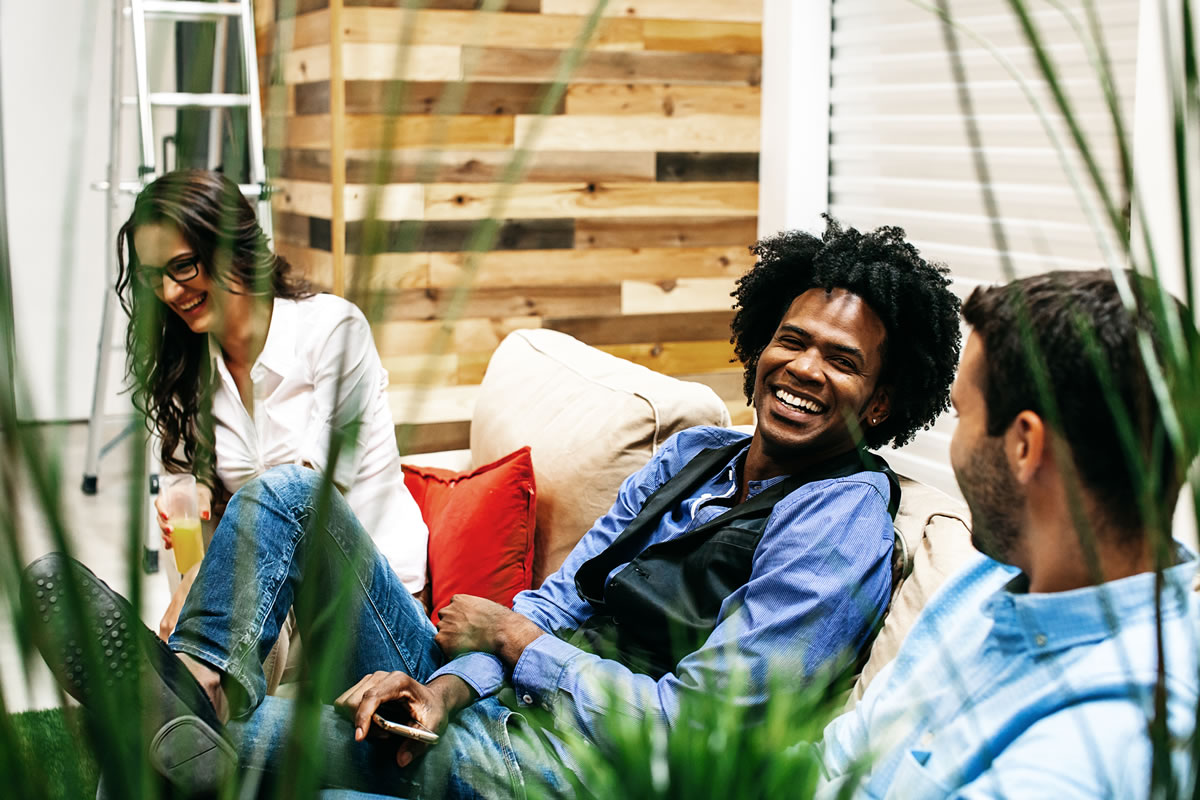 3 Ways the Best Workplaces in Texas Turn Company Into Family 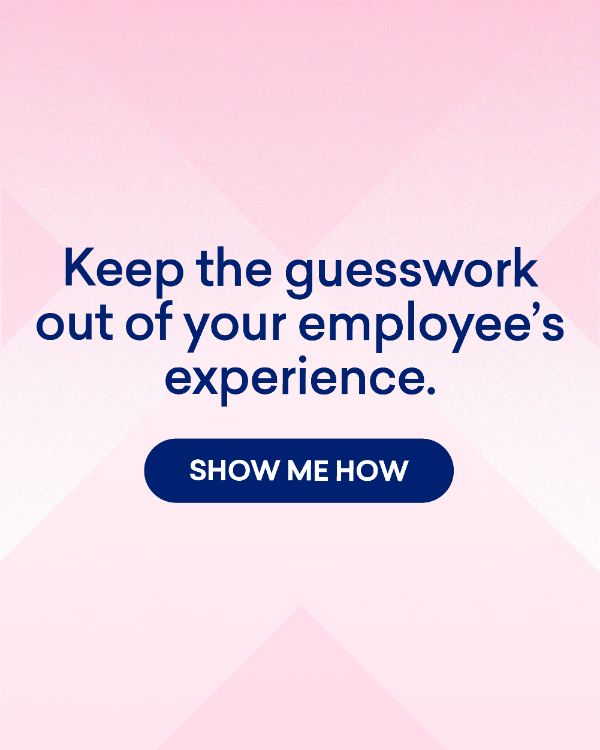 If you not change browser settings, you agree to it.