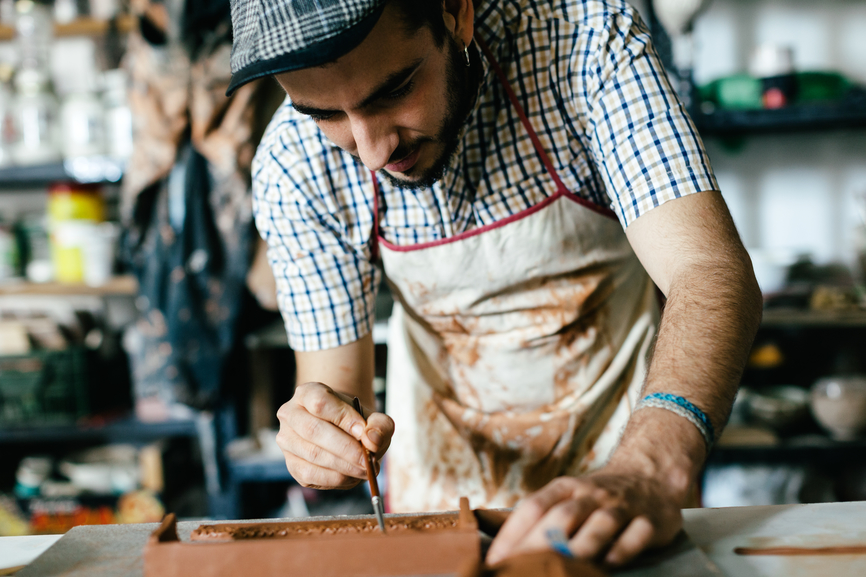 Curious about which companies will be on Great Place to Work®’s first-ever World’s Best Multinational Workplaces list, to be revealed at the New York Stock Exchange on October 27? Here are some hints as to their identities.

These are large organizations, driven to maintain and grow positive workplace cultures. Great workplaces generally perform better than their counterparts in the marketplace. These 25 companies range in annual revenue from US$ 873 million to US$ 80 billion. Their average top line? Some US $24.5 billion.

Can't be at the event? Follow us on Twitter for up-to-the-second updates @GPTW_US and @GPTW_Global. Be on the look out for our #GPTWgala and #WorldsBest topics.