Student Loan Pay Down Plans: The Newest Addition to the Benefits “Arms Race” 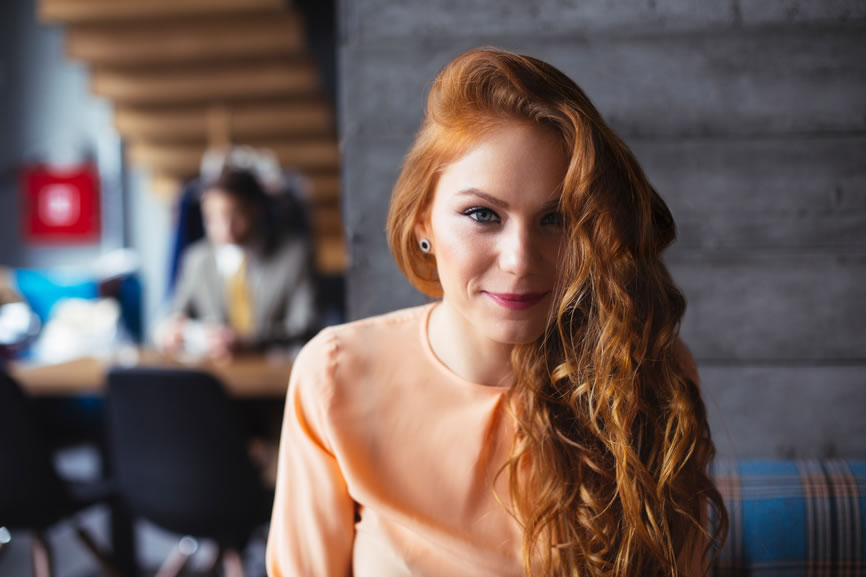 Employee turnover costs American businesses as much as $11 billion per year, so it's no surprise that companies are becoming increasingly creative in how they attract and retain top talent. 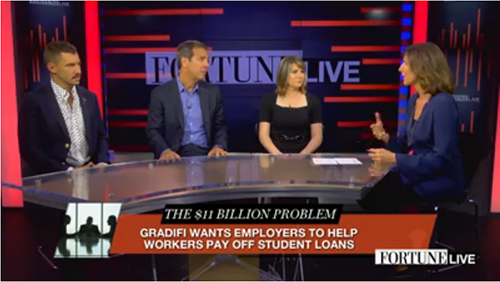 According to Holly Petroff, there is a new sense of urgency to compete for top talent, especially Millennials, who will make up 75% of the workforce in just 10 years. In response to this, some companies will now offer an enticing new benefit: Student Loan Pay Down Plans.

Tim DeMello described how his company, Gradifi, gives employers the ability to contribute money to their employees' student loan accounts, in an effort to recruit and retain employees. Said DeMello, "A lot of people see this as a precursor to the 401k because you have a lot of Millennials—22 to 32—who would really rather get their student loans paid off before they start on the retirement front."

Long-time Fortune 100 Best Company to Work For®, PwC, is a pioneer of this new benefit and recently began working with Gradifi. The average age of PwC's 46,000 U.S. employees is 28 years old, and an estimated 15,000 of them have student loans. Moreover, upwards of 10,000 PwC employees are recruited directly from college campuses, and 75% of them have over $35,000 of student loan debt.

Unlike a 401k plan, these payments are taxed as income. However, according to DeMello, legislation is moving towards programs where employer payments against student loans would be tax-free. In the meantime, PwC is choosing to cover those costs rather than pass them along to employees.

When asked by host Leigh Gallagher of Fortune Magazine whether the Student Loan Pay Down Plan is the next new thing in the "arms race" to offer workplaces that benefit employees, Petroff agreed. She said, "It is a stake in the ground, a major one, for PwC—and there will be fast followers."

Blog
Want to Recruit Millennials? Focus on Your Employer Brand