Training and Balance are Key at the Best Workplaces in Retail 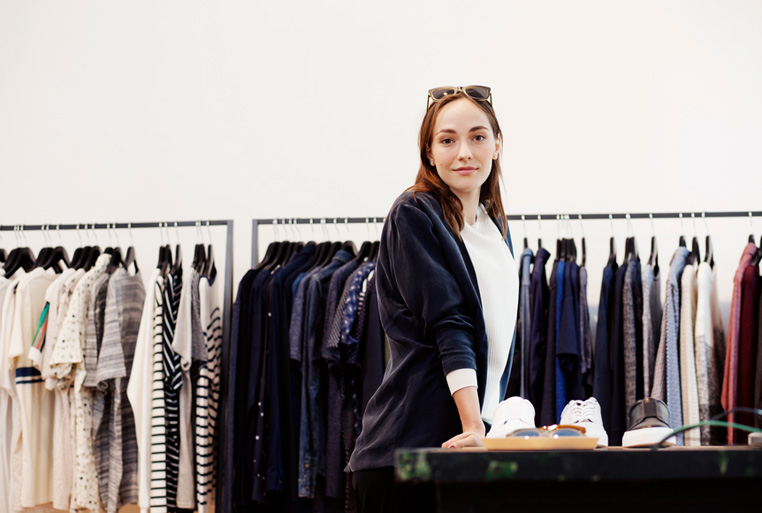 Leading retailers treat their people better, and employees give a lot more back to the company

Front-line workers in the shopping sector have scored some meaningful victories of late. The Mall of America will remain closed this Thanksgiving for the first time since 2012. The City of Seattle recently passed a “secure scheduling” measure that requires large retailers and restaurants to set shifts at least two weeks in advance and compensate workers for last-minute changes. That echoes actions by the New York attorney general and a similar law passed in San Francisco two years ago. Both curb on-demand scheduling that can cut or cancel team members' hours based on real-time store performance data – a management technique that boosts margins but makes employees' work schedules impossible to predict. Even WalMart has embraced “efficiency wages,” an economic theory that the cost of better salaries will be offset by gains in productivity and lower turnover.

Of course, none of this is new thinking for a share of retailers that recognize just how critical their employees are to their customer service. The Best Workplaces in Retail we at Great Place to Work® recently announced with Fortune set themselves far apart from the industry's popular image as a grueling field with few prospects for advancement. To the contrary, 94 percent of colleagues at these companies say they're proud to tell others where they work. Nine in ten say they're offered benefits that are special or unique, and 85 percent say they look forward to coming to work each day.

Winning companies like Publix offer some actionable examples for other retailers looking to recreate these results and join the trend toward an engaged, high-trust workplace. Even as it contends with the same thin margins as competing grocers, Publix offers generous retirement programs to full-time and part-time employees alike. Associates receive a holiday bonus and the possibility of additional payments based on store performance.

Co-workers also take to heart the ways the leading employers invest in their careers. Publix and Wegmans are both known for their education programs, with the latter providing more than $100 million in college scholarships to more than 32,000 employees over the past three decades. In the highly competitive world of auto sales, CarMax also makes a commitment to training staff from day one. Every new associate pairs up with a mentor who earns rewards based on the new employee's early sales.

Whatever form it takes, training has been shown in our research to inspire dedication in the workforce. Among all part-time retail employees we surveyed, those who say they receive career development were twice as likely to say they plan to stay with their companies for a long time. These employees were also twice as likely to say their teams are willing to give extra to get the job done.

Often, cultivating loyalty and trimming turnover involves simpler gestures to show employees they aren't seen as mere cogs in a merchandizing machine. Build-A-Bear Workshop, for example, highlights birthdays with a paid day off and hands out collectible toys to recognize holidays and work anniversaries. REI puts its outdoorsy culture into practice by closing its stores on Black Friday and encouraging employees to do something fun outside.

Gestures like these might seem like outliers now. But the leading employers are at the forefront of a broader movement toward more career investment and better work-life balance in the industry. As more companies follow the lead of the Best Workplaces, the result will be a retail sector more attractive to employees, customers and business leaders alike.

Michael C. Bush is CEO of Great Place to Work®.

Is your company a great workplace? Learn how you can become Great Place to Work® Certified

Michael Bush is CEO of Great Place to Work®. Driven by a love of business and an unwavering commitment to fair and equitable treatment, Michael joined Great Place to Work as CEO in 2015, bringing 30 years of experience leading and growing organizations. Previously, he was CEO of Tetra Tech Communications, a billion-dollar global telecommunications infrastructure firm and was a member of President Obama’s White House Business Council. He earned his M.S. in Management from Stanford’s Graduate School of Business.